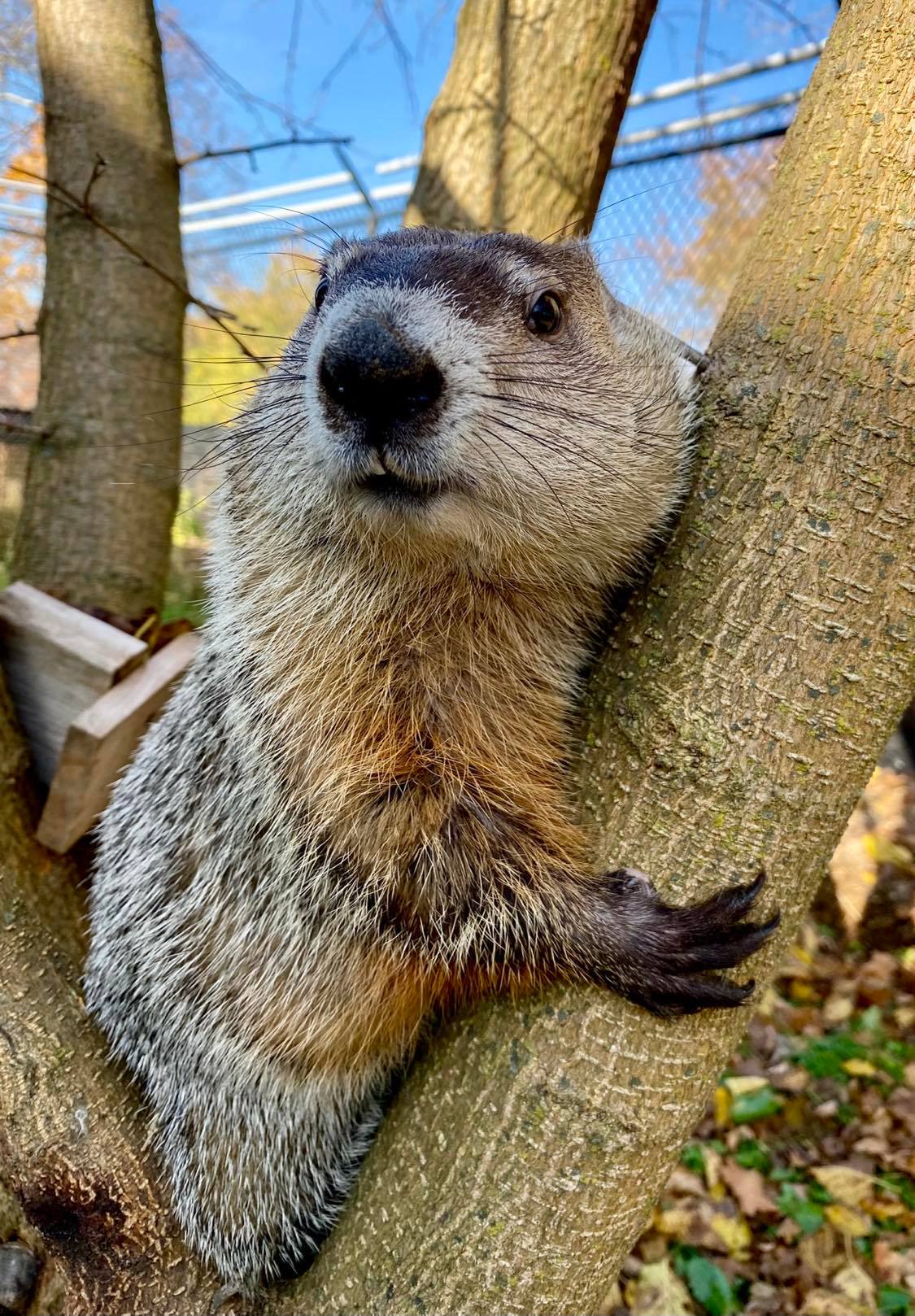 WHITEHOUSE, Ohio — Giving Tuesday is not just a big day for Nature’s Nursery, it’s the day they depend on the most throughout the entire year for donations. And this year’s Giving Tuesday did not disappoint.

Nature’s Nursery is in the middle of a major relocation and renovation to a new building in Waterville. The non-profit purchased the building with five acres of land. The project cost 1.5 million dollars, 90% of which has been reached.

“The Giving Tuesday money, as well as any of the money that comes in during our giving season will be used to pay the rest of that down and be able to get everything up and running there for the animals,” Allison Aey, the executive director of Nature’s Nursery, said.

For the first time ever, Nature’s Nursery and its cherished “animal ambassadors” will become open to the public. The ambassadors are animals that were rescued by Nature’s Nursery but were unable to be sent back into the wild due to illness or injury. Their life now consists of going to schools and being examples of wildlife that children can learn from, all while being handled by the humans that have cared for them.

While Aey talked with WTOL 11, she was holding one of those ambassadors: Einstein, an eastern screech owl, suffered severe head trauma and can no longer hunt on its own.

“People will come out and be able to meet Einstein,” Aey said. “We’ll have a classroom there for programs.”

Nature’s Nursery depends on the kindness and donations of others, both through time and money.

“We get supporters who are in it because they love the cute little bunny, the cute little duck, but the bigger picture is all these animals collectively manage our environment,” Aey said. “They take care of our ecosystems and they each have an individual role that they play.” 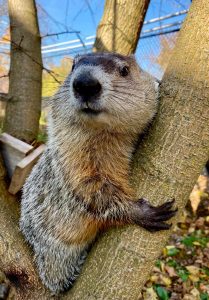 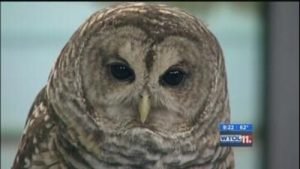 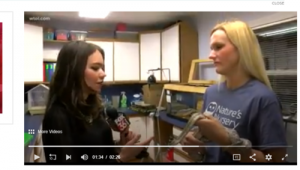 If you still have questions or need to make an appointment to bring in an animal, please call: